THE group campaigning for improvements to Hawkhead Cemetery has launched a survey to find out what issues people most want Renfrewshire Council to take action on. 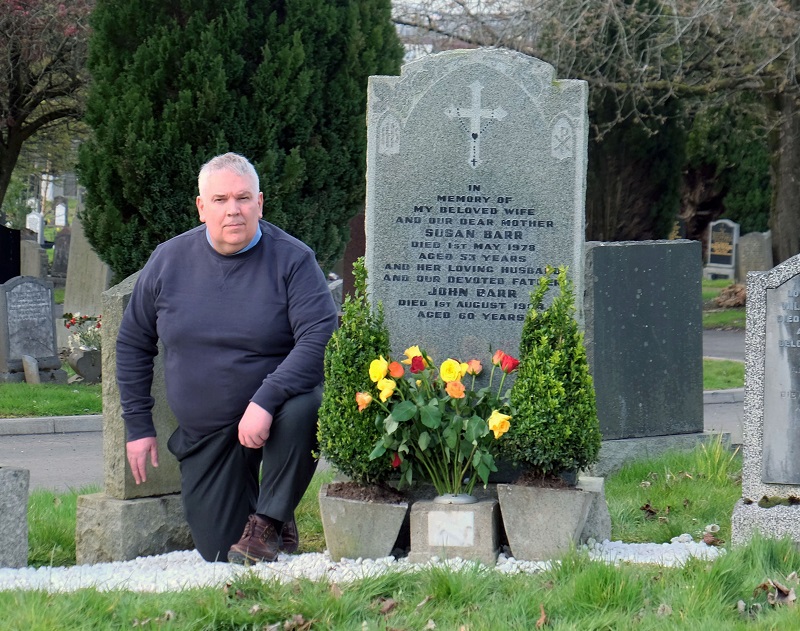 The Friends of Hawkhead Cemetery are urging the public to complete the survey either online or on a paper copy of the questionnaire.

Well-known Paisley newsagent, Desmond Barr formed the group after he witnessed what he describes is the “disgraceful state” of the Council-owned cemetery where his mother, father and other family are buried and other people had also raised similar concerns. 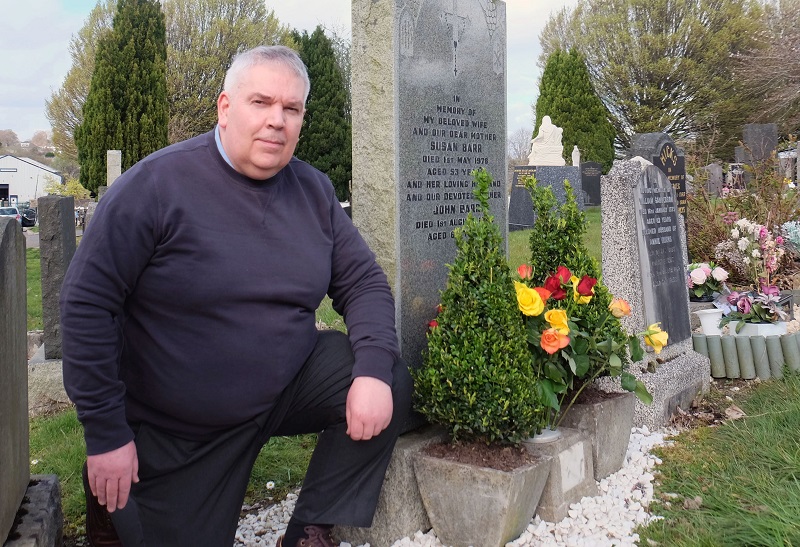 The survey asks people to say what issues at the cemetery they are most concerned about.

These include the state of roads and pathways, the lack of regular grass cutting, general maintenance and clearing fallen leaves and debris, overhanging branches and lack of weeding

The survey also asks how much of a concern is anti-social behaviour like dog fouling along with improving security at the graveyard with Community Warden patrols.

Those taking the survey are being asked if they want the local council to re-instate the headstones that have been laid flat by council staff following new Scottish Government regulations.

To take part in the survey online go to www.surveymonkey.co.uk/r/BK56H77 or to be sent a paper copy of the survey, call on Freephone number 0800 917 6788 or email info@friendsofhawkheadcemetery.org.

People can also visit Sinclair Barr Newsagents, 50 Glasgow Rd, Paisley PA1 3PW any day before 11am to complete the survey. The closing date to take part is Friday June 10.

Desmond Barr said: “We’re carrying out the survey so we can identify and prioritise the most important issues and improvements to the cemetery that people want Renfrewshire Council to take action on.

“We’ve already made some progress in our dialogue with Renfrewshire Council and we had a site visit at Hawkhead Cemetery with a member of the local authority staff.

“Once we’ve collated the survey results, we’ll draw up a list of improvements to the cemetery people want most and put them before council officials and councillors asking them to take action to resolve these issues.

“We’ve had widespread support for what we are trying to achieve and it seems that people have had enough of the disgraceful state of the cemetery.

“The time for action is now upon the council.”